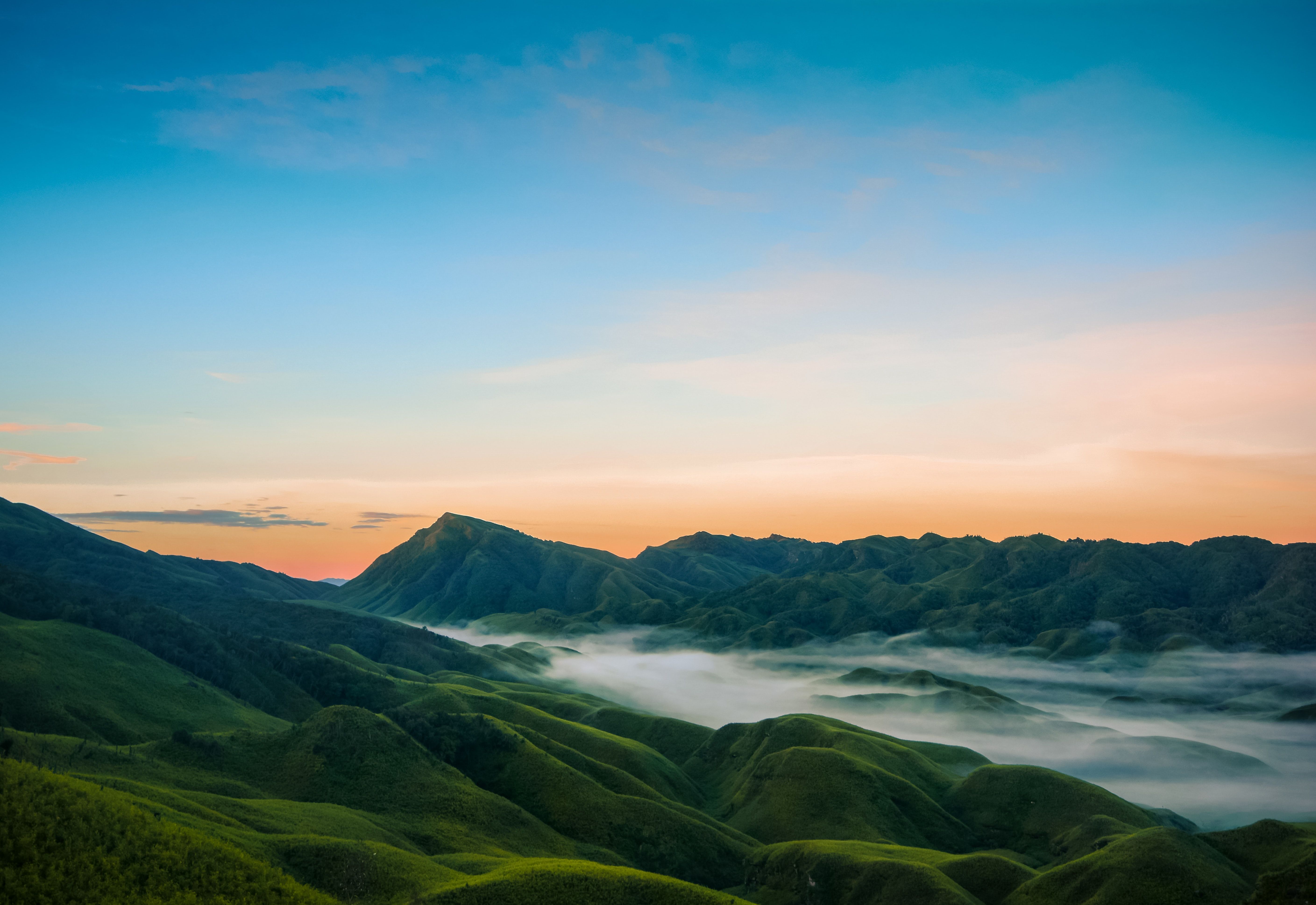 India is a diverse country – the country doesn’t fail to stun us with diversity in its geography, landscape, ethnic group, culture and not to forget its festivals, in fact, the quintessence of India is with its festivals.

One such festival celebrated here is the Hornbill Festival named after the bird – Indian Hornbill. Hornbill is one of most valued bird species in the state of Nagaland, this large and colorful bird is demonstrated by most of state’s tribes in the folktale and the prominence of the bird is clearly reflected in their tribal music, dance and culture.

Hornbill Festival is a cultural festival celebrated specifically in the state of Nagaland – India’s Far North Eastern state – by the warrior tribes called Naga. Since the Nagas consider their festivals sacred, it is essential for them to participate in this festival. This Hornbill Festival is one of the most cherished festivals; celebrated every year annually from 1st Dec – 10th Dec.

Previously, the festival continued only till 7th of December, but since the festival attracted many tourists from across India and abroad, the Hornbill Festival was stretched by three more days, till the 10th of December. This festival is the perfect platform of rich Naga culture and traditions, preserved over the years in the form of music, dance and food. Hornbill Festival is mainly held at Naga Heritage Village, Kisama which is about 12 km from Kohima, the capital of Nagaland. In this long festival, foreigners have imperative opportunity to observe and experience their culture, food and their lifestyle.

The Hornbill Festival is celebrated with grand mix of many things like: music concert, flower shows and sale, various stalls, exhibition of crafts, sports, food fairs, games and also ceremonies and traditional arts which include paintings, wood carvings and sculptures are on display as well – there is much to discover!  Hornbill Festival is celebrated with much of enthusiasm and with great significance amongst the Nagas to conserve and promote the richness of the Naga heritage and traditions.